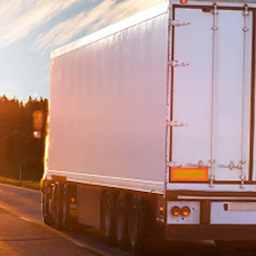 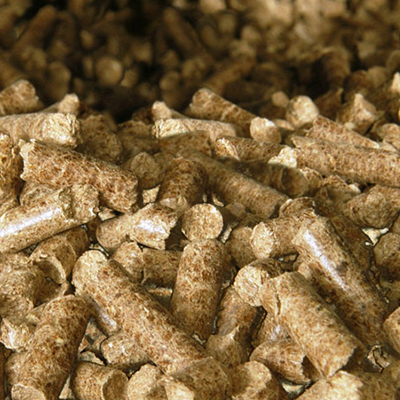 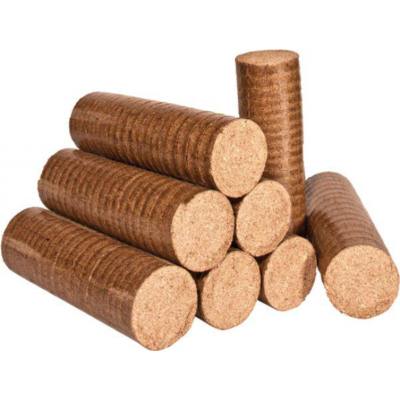 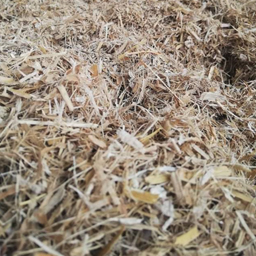 INTRODUCTION OF OUR COMPANY

KEL-FEDER Zrt. has been a poultry-farming company since 2014. The company’s core business is buying and selling broiler ducks and producing forage. In our plant for producing forage, we only produce forage free from GMO and performance-enhancing substances. At our business premises, there is also a locksmith workshop and a car repair workshop, in order that our company can be more self-sustaining. These workshops are able to serve all the maintenance needs of our business premises.

Since KEL-FEDER Zrt. and the other members of the group-corporation have been formed, we kept striving to become the leading company in Hungarian waterfowl-farming. In our first year, in 2014, we bred 1.5 million broiler ducks, mainly as integrators, working together with 50-60 small-scale producers. This number of bred waterfowls reached 8 million in 2019, and each was bred at our own business premises. We own an area of 180,000 square meters, where we can breed waterfowls. The company also holds possession of a hatchery of European standard that is suitable for hatching 10 million eggs per year. The hatchery was established in 2017. The eggs needed for operating the hatchery are also produced by us, at the premises pertaining to the group-corporation. We own premises suitable for keeping 40,000 parent ducks, hence providing continuous production.

Kel-Feder group-corporation breeds the broiler ducks exclusively, as follows: we have parent ducks that are raised, bred and the eggs are hatched at Kisszállási Keltető Kft., then we raise the ducklings and feed them with forage that is produced at Kel Feder’s forage-mixer premises.

The group-corporation performs 30-35% of the whole Hungarian broiler duck-breeding. Among our clients, you can find all the three, well-known, Hungarian slaughterhouses that process poultry. Our annual revenue was nearly 7 billion HUF in 2019. Our next aim is to increase production by one and a half times the recent amount. There is a demand for it as well, as recently all the three major clients of ours have significantly expanded and improved their slaughterhouses.

One of our long-term goals is to improve and expand our premises so that they can have the same quality as the most modern European breeding companies, and it can be suitable for breeding ducks in the best quality possible.